First half of 2021: Boehringer Ingelheim makes fundamental progress in research and development

Rich R&D portfolio: In the first half of 2021, Boehringer Ingelheim has supplied more humans and animals worldwide with innovative medicines than ever before. 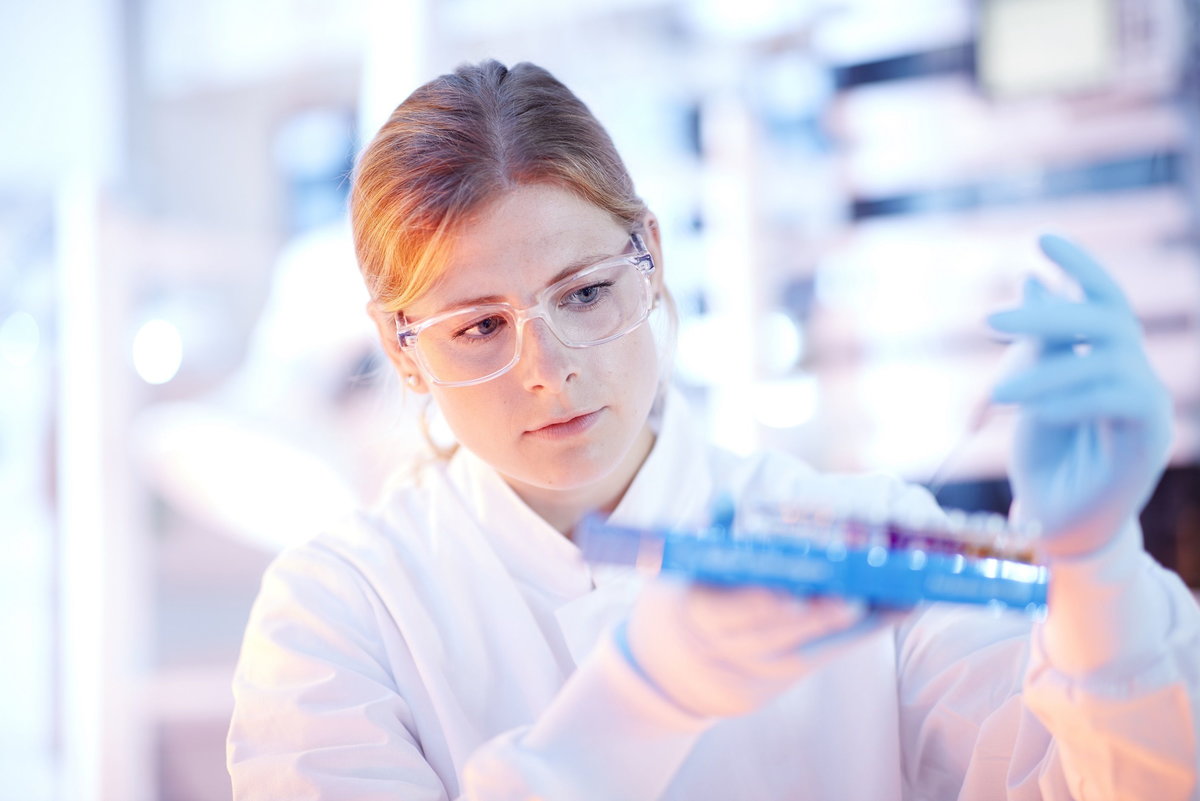 The R&D pipeline of Boehringer Ingelheim in Human Pharma comprises more than 60 new substances and around 100 clinical and pre-clinical projects. This pipeline has the potential to deliver up to 15 medicines for approval by 2025.  © Peter Ginter

In the first half of 2021, Boehringer Ingelheim has supplied more humans and animals worldwide with innovative medicines than ever before. The company’s success is based on its rich R&D portfolio with a focus on diseases with high unmet medical need. The R&D pipeline in Human Pharma comprises more than 60 new substances and around 100 clinical and pre-clinical projects. This pipeline has the potential to deliver up to 15 medicines for approval by 2025.

In July, Boehringer Ingelheim reported a breakthrough in the treatment of heart failure with empagliflozin (marketed as JARDIANCE®). More than 60 million patients worldwide suffer from this disease, approx. half of them from heart failure with preserved ejection fraction (HFpEF). Heart failure with left ventricular preserved ejection fraction occurs when the left ventricle of the heart is unable to fill properly, resulting in less blood being pumped to the body. A recent trial showed a significantly lower risk with empagliflozin of hospitalization for heart failure or cardiovascular death in adult patients with HFpEF.

If approved, empagliflozin from Boehringer Ingelheim would become the first and only clinically proven therapy to improve outcomes across the full spectrum of heart failure patients regardless of ejection fraction. In June, the European Commission granted marketing authorization for JARDIANCE® as a treatment for adults with symptomatic chronic heart failure with reduced ejection fraction (HFrEF).

Progress in mental health pipeline
Boehringer Ingelheim also made progress in the area of neuropsychiatric disorders, including two ongoing phase II trials. At the end of May, Boehringer Ingelheim announced that the US Food and Drug Administration (FDA) has granted Breakthrough Therapy Designation (BTD) for BI 425809, a key component of the company’s mental health research program, for the treatment of Cognitive Impairment Associated with Schizophrenia (CIAS). Boehringer Ingelheim also announced the planned initiation of the innovative CONNEX Phase III clinical trial program assessing the safety and efficacy of BI 425809, a novel glycine transporter-1 (GlyT1) inhibitor, for improving cognition in adults with schizophrenia.

Boehringer Ingelheim also remains committed to the search for potential therapeutics against the SARS-CoV-2 virus. In July, the company announced, that it will focus its COVID-19 therapy research on the development of alteplase as a potential treatment for COVID-19 patients with severe breathing problems, called acute respiratory distress syndrome (ARDS). The decision is based on favorable safety and efficacy data from an interim analysis of the TRISTARDS Phase 2/3 study, following completion of the Phase 2b part of the study including 62 patients. The BI 767551 SARS-CoV-2 neutralizing antibody development program will be discontinued, as the current state of the pandemic makes it challenging to further progress clinical development of this antibody and make it available to patients within a reasonable time frame to contribute against the COVID-19 pandemic.

Human Pharma: JARDIANCE® and OFEV® growth drivers
In Human Pharma, Boehringer Ingelheim achieved net sales of 7.1 billion EUR in the first half of the year, equal to the high level of last year. Adjusted for currency effects, net sales increased by 5 percent year on year.