Boehringer Ingelheim joins forces with Google to breake new ground in the application of quantum computing in pharmaceutical research and development. 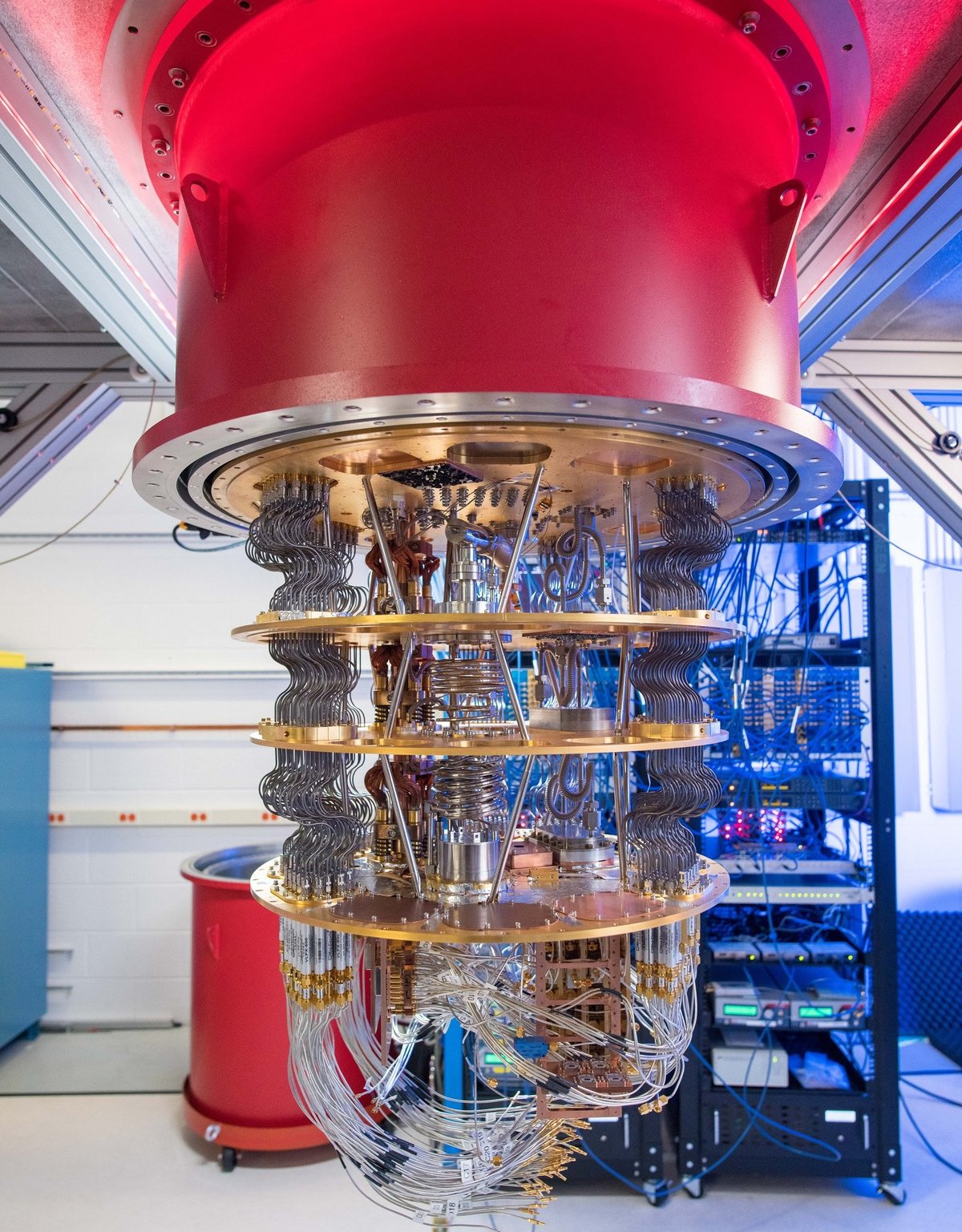 Boehringer Ingelheim has announced a collaborative agreement with Google Quantum AI (Google) that will see both organizations work together for the next three years to research and implement use cases for quantum computing in pharmaceutical research and development (R&D), specifically including molecular dynamics simulations.

The partnership focuses on the companies’ complementary capabilities and combines Boehringer Ingelheim’s expertise in the field of computer-aided drug design and in silico modelling with Google’s resources as one of the leading developers of quantum computers and algorithms.

The Germany-based company is the first pharmaceutical company worldwide to join forces with Google in quantum computing. The project – co-led by the newly established Quantum Lab of Boehringer Ingelheim – is expected to break new ground in the use quantum computing in Pharma R&D.

Medical progress through future technologies
The collaboration is part of Boehringer Ingelheim’s digital transformation, which includes significantly increasing its investment in digital technologies, encompassing key areas such as AI, machine learning, and data science to better understand diseases, their drivers and biomarkers, and digital therapeutics.

With its comprehensive digital transformation strategy, Boehringer ultimately aims at bringing more medical breakthroughs to patients in need – by accelerating the company’s pipeline.  And quantum computing offers the potential to significantly accelerate and optimize the discovery of future new medicines for patients.

"Quantum computing is still very much an emerging technology. However, we are convinced that this technology could help us to provide even more humans and animals with innovative and groundbreaking medicines in the future.”, said Michael Schmelmer, Member of the Board of Managing Directors of Boehringer Ingelheim with responsibility for Finance and Group Functions.

We are looking forward to jointly working on the field with fundamental research and a joint vision for solving relevant pharma problems in the beyond-classical regime over the next decade.,” added Markus Hoffmann, Google Quantum AI Partnerships.

Boehringer Ingelheim plans to invest significantly over the next several years to realize the full potential of quantum computing.  In line with its quantum computing efforts, the company already set up a dedicated Quantum Lab and added experts in the field of quantum computing from academia, industry and quantum providers to its team. Partnerships from industry and academia are planned to complement the respective teams. Colleagues from the Boehringer Ingelheim’s innovation unit and IT will support the experts in their work.

According to the Head of Quantum Algorithms at Google, Boehringer Ingelheim brings both an impressive quantum computing team and deep expertise in real world applications of these capabilities in the pharmaceuticals space.

“Together with Google, our goal is to apply the use of quantum computing in biopharmaceutical R&D and thus continue to make a decisive contribution to medical progress for patients around the world.”, said Michel Pairet, Member of the Board of Managing Directors of Boehringer Ingelheim with responsibility for the company’s Innovation Unit. “

Computational approaches are already a cornerstone in the design and development of innovative new medicines for humans as well as animals. However, given their algorithm structure, today's computers are not able to solve many of the real complex challenges which are essential for the early stages of pharmaceutical R&D, most importantly simulating and analyzing molecules related to disease mechanisms.

Since their inception, computers have used a binary system of 1’s and 0’s to crunch data and solve equations, but quantum computers look to employ the properties of entanglement and superposition—its information can be listed as 1, 0 or something in-between, representing the potential for an individual bit to be either at the same time.

Thus, quantum computing has the potential to allow more accurate simulations and comparisons of much larger molecules than currently possible, creating new opportunities for pharmaceutical R&D in a range of diseases.

“Extremely accurate modelling of molecular systems is widely anticipated as among the most natural and potentially transformative applications of quantum computing. Therefore, Google is excited to partner with Boehringer Ingelheim to explore use cases and methods for quantum simulations of chemistry, added Ryan Babbush, Google’s Head of Quantum Algorithms.